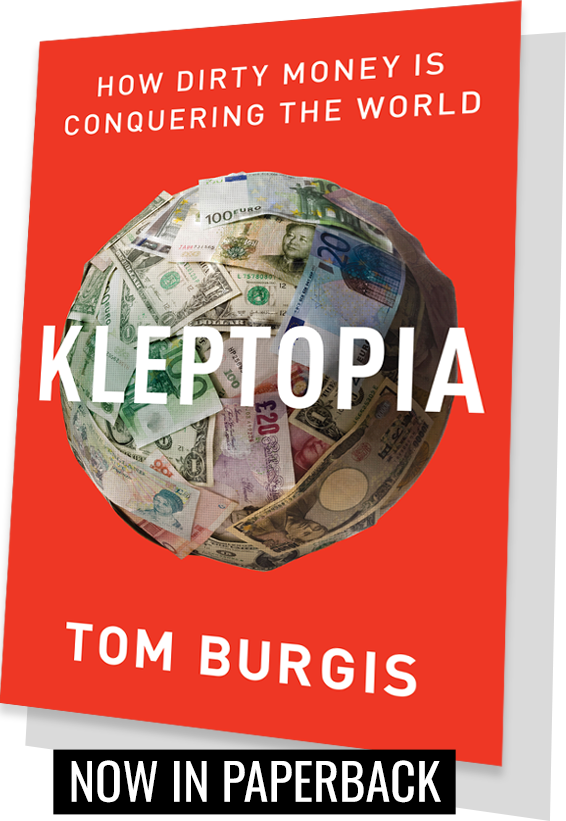 They are everywhere, the thieves and their people. Masters of secrecy. Until now we have detected their presence only by what they leave behind. A body in a burned-out Audi. Workers riddled with bullets in the Kazakh desert. A rigged election in Zimbabwe. A British banker silenced and humiliated for trying to expose the truth about the City of London. They have amassed more money than most countries. But what they are really stealing is power.

Listen to an extract from the audiobook.

Burgis depicts an unsavory coalition of corrupt strongmen, artful criminals, and rapacious élites who, abetted by a network of accountants, lawyers, and other professional facilitators, have managed to pillage money on a grand scale and hide it abroad

When you pick this book up, you won’t be able to put it down 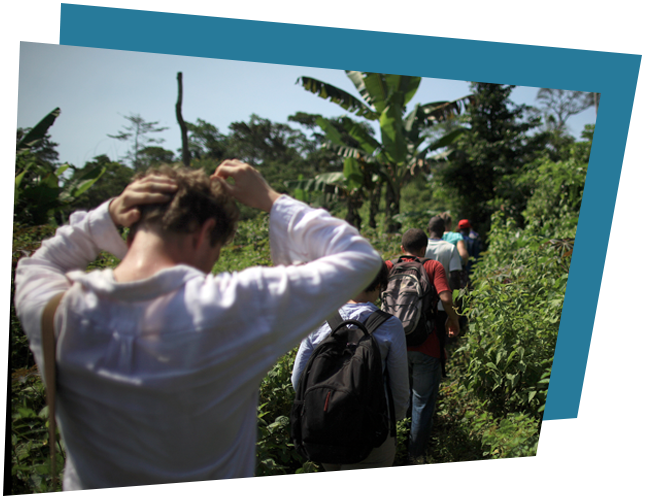 This real-life thriller, packed with jaw-dropping revelations, weaves together four stories that reveal a terrifying global web of corruption: the troublemaker from Basingstoke who stumbles on the secrets of a Swiss bank, the ex-Soviet billionaire constructing a private empire, the righteous Canadian lawyer with a mysterious client, and the Brooklyn crook protected by the CIA.

Kleptopia follows the dirty money that is flooding the global economy, emboldening dictators and poisoning democracies. From the Kremlin to Beijing, Harare to Riyadh, Paris to the Trump White House, it shows how the thieves are uniting – and the terrible human cost. While we are looking the other way, all that we hold most dear is being stolen.

Tom talks about the rise of kleptocracy on NPR: